Quick Look: Inspired by the Japanese square watermelon which is created by growing into a special mold, I thought it would be fun to learn more about CAD + 3D Printing by applying a similar idea to cucumbers. I grew cucumbers in my apartment and designed a special mold to try and force them into a spherical shape. Unfortunately I didn’t succeed – they just bent.

Creating shaped fruit involves creating special molds around growing plants. An image from a Pittsburgh Post-Gazette article on the topic demonstrates exactly how it is done. 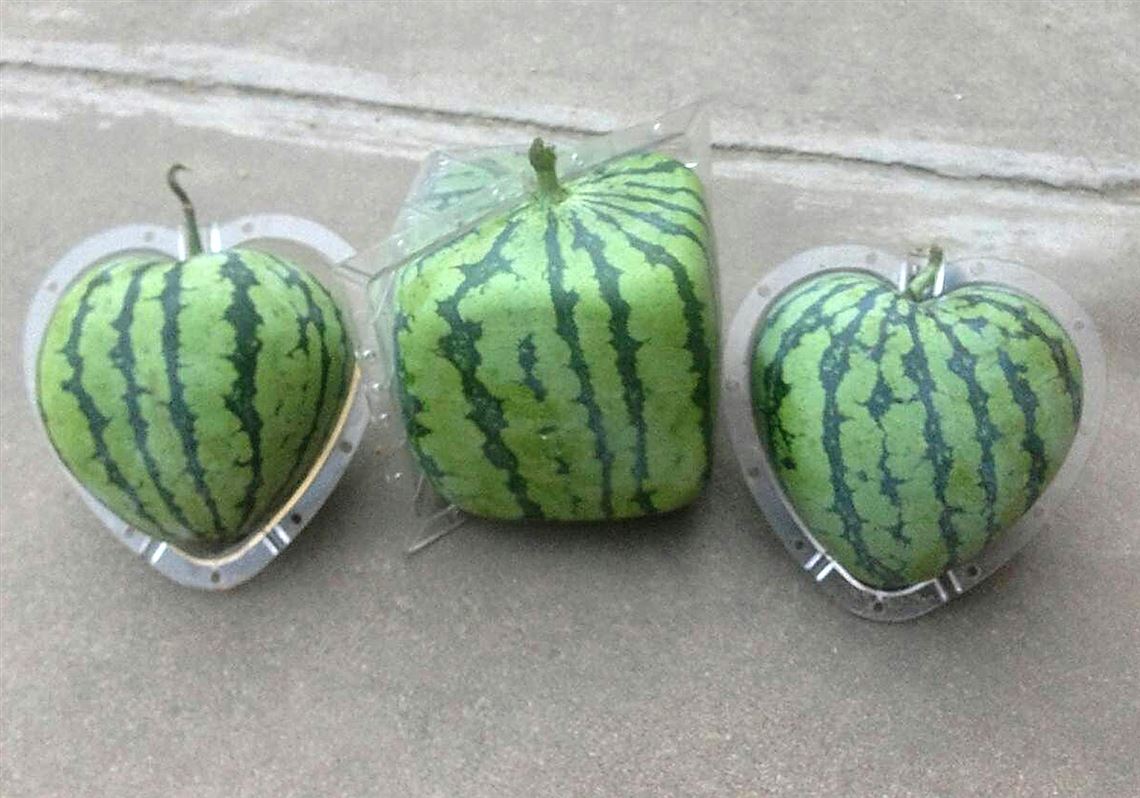 I wanted to try doing the same. At the time, I was living in a tiny NYC apartment. Watermelons were out of the question, but after some research into fruit that I could grow within my constraints I settled on cucumbers. After a quick trip to home depot to grab the supplies I planted them and shifted focus to learning CAD.

I wanted the shape to be something surprising – spherical cucumbers fit that bill. In designing the case I needed something that I could see into as well. After some experimentation I settled on something like a geodesic dome with thick strips. Additionally I needed to actually close it up so I just added some mounting holes on the sides where I fastened screws and nuts.

This project ultimately failed in a pretty predictable way (ex post). The watermelon enclosures are often much smaller than the natural end size of the watermelon in each dimension. Like a balloon being blown up, the watermelons also grow in all directions to reach their elliptical shape. On the other hand, the containers I had made were too small for the cucumbers. The cucumber growth was largely in length, which led to it hitting the opposing side of my contained and simply bending around it. 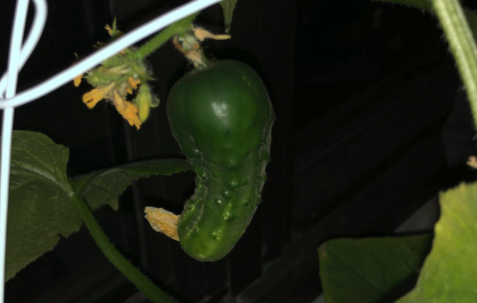